I’m one of those people who writes more than I talk. I might be sitting there in silence but my head is raging with words and thoughts and ideas.

I’m trying to capture them in my net so I can string together a song of my own.

I’m always writing, even when I’m not.

And it’s been an ongoing process ever since I was 13.

My dive into a career as a professional writer was somewhat delayed, however.

It wasn’t that I didn’t want to get my feet wet earlier, it was that I had other ambitions.

I was a competitive distance runner throughout my 20s, and the pursuit opened many doors for me as a writer — I was surrounded by a slew of Olympic distance runners in the Boulder, Colorado area.

My intro into the world of words came in a time of injury.

In a brief time off from training, I turned my attention to the pen to release my pent-up creative energy.

So, I began writing dramatic tales of runners in the Boulder area.

Like most writers, the first byline I ever had was as a freelancer.

The initial dribble of words found their way to Competitor Magazine, ESPN, Colorado Runner, and eventually led me west, to Gunnison, Colorado, where I took a position as the Sports Editor at the Gunnison Country Times.

In Gunnison I covered every sport from middle school gymnastics to collegiate football.

After several years deep in the Colorado Rockies, I headed back to the Front Range.

I took a position as the Desk Editor at the Aurora Sentinel, but my heart was always in creative wordplay, and I yearned to put my pen to the page as a creator again.

I dove back into freelancing, writing for MileSplit — a premier cross country and track and field website.

I eventually took the position as Editor for MileSplit Colorado, writing stories, taking photos, and covering weekly events. It was combining two of my great passions: running, and writing.

COVID-19 was a blessing in disguise — it provided me with the time I needed to complete my debut novel.

Like my two passions, Bolder Dreams combined many elements of my own experience as a competitive runner into a stylish fictional tale.

It was published September 2020.

Since then my fingers haven’t stopped — if anything, a rhythm was created.

I finished my second novel of 2020 this past December. 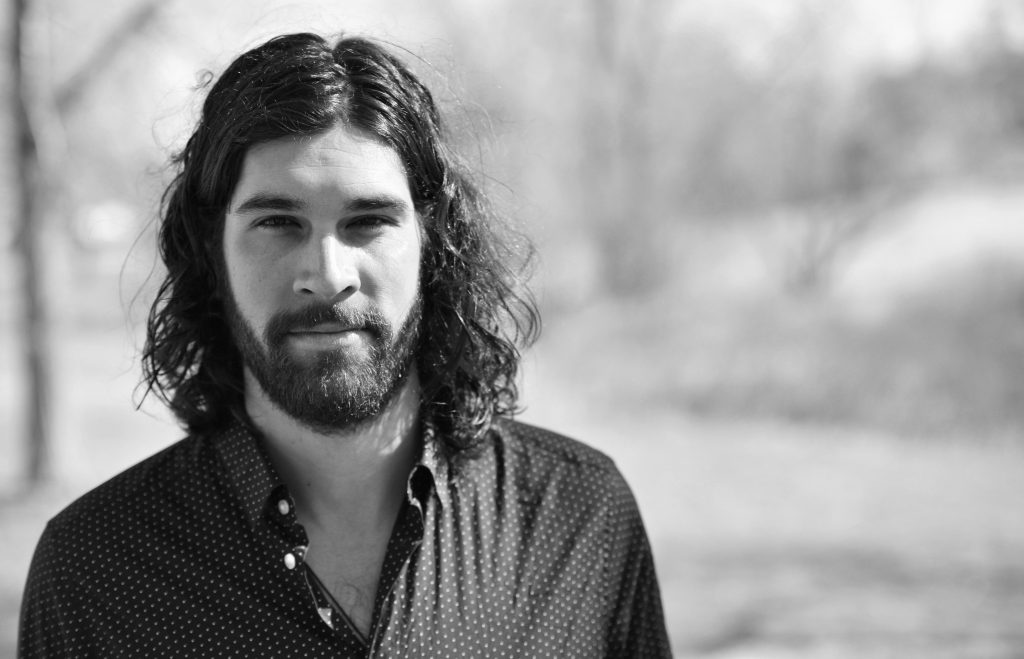 “Writing is like running, or surfing, or painting — the best of it requires an almost detached flow. You wake up afterwards wondering who wrote the words on the page, asking yourself: Did I fall asleep?”